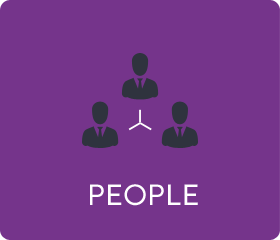 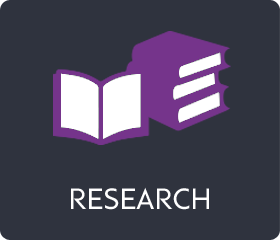 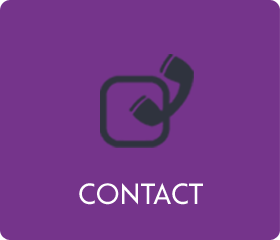 The Centre for Research in Medieval Society and Culture (VIVARIUM)

The main research goal of the Centre for Research in Medieval Society and Culture – Vivarium is the versatile and interdisciplinary study of the sociocultural horizons of medieval people from all strata of society. The culture of medieval Europe, which the research aims to describe, is understood in the broader sense of the term as a system of symbols, meanings, values and social norms, expectations and life strategies, but also as an aggregate of all the knowledge and skills. Since the area its study is so wide, the activities of the Centre are based on the cooperation of experts-medievalists from various fields of study, especially from the Departments of History, Art History, Philosophy and the Department of Latin Language and Culture at the Faculty of Arts of the University of Ostrava. The study of medieval culture and society has recently become one of the key research directions at several departments at the Faculty of Arts, which helped this topic to become one of the main lines of research at the University of Ostrava.

Research areas of the Centre

VIVARIUM - Centre for Research in Medieval Society and Culture